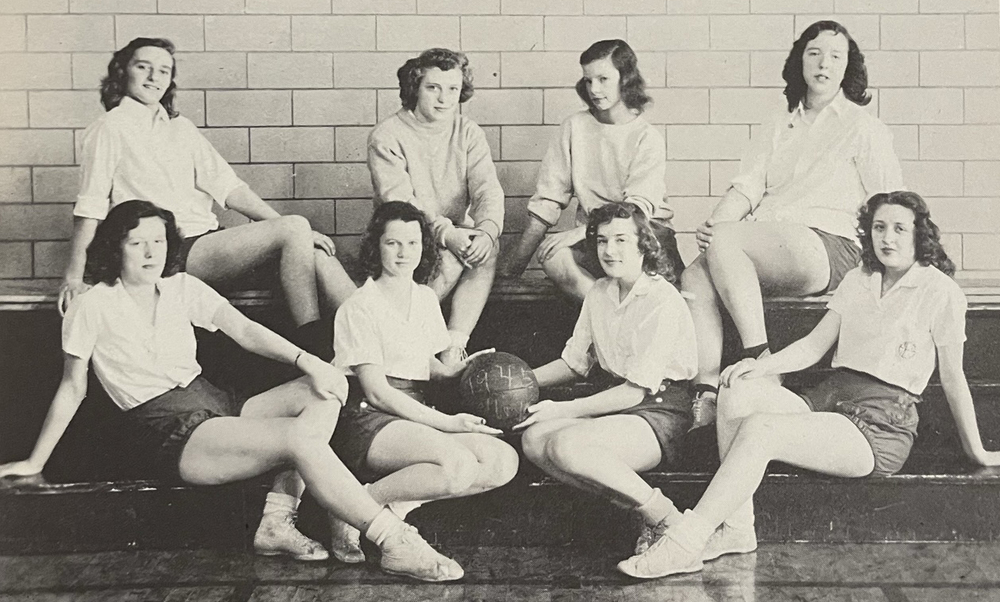 Title IX and the History of Girls Athletics in Elkhorn

Join Elkhorn Area School District in celebrating the 50th anniversary of Title IX. Signed by President Richard Nixon in 1972, Title IX allowed that “No person in the United States, on the basis of sex, be excluded from participation in, be denied the benefits of, or be subjected to discrimination under any education program or activity receiving Federal funding.” The 1972 act created a windfall of opportunities for the expansion of girls and womens athletics in our communities. Title IX ensured that girls sports would have equal access to practice facilities, game scheduling, travel expenses, uniforms, medical services, and more. 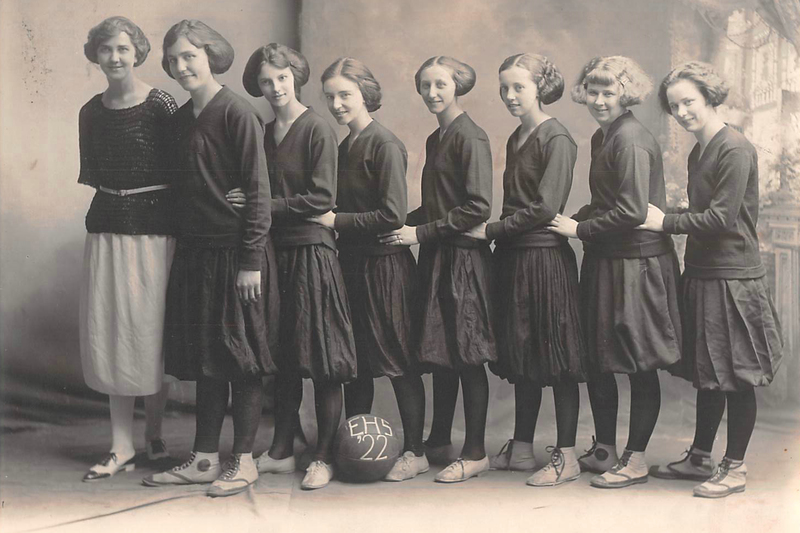 Elkhorn has a long history of supporting girls athletics, boasting a girls basketball team as far back as 1922, meaning we’ve been nurturing girls sports for one hundred years! We combed through the EAHS yearbook library and sat down with legendary Elkhorn teacher and coach JoAnn Schaffer to learn more about the history of girls athletics in Elkhorn, from the time of the GAA (Girls Athletics Association) to our first team state championship in 1997. 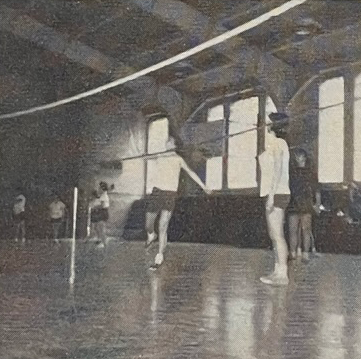 Former Elkhorn coach Jack Bettie founded the Girls Athletic Association in 1940. A point system was established whereby GAA members were given a definite number of points for participating in various sports activities. Upon reaching the total of points required, the girls received a GAA letter. Senior girls were required to have 900 points before receiving a letter and 1500 points to receive a medal. All members of the other classes had to accumulate 1500 points for an “E” and 2000 points for a medal. 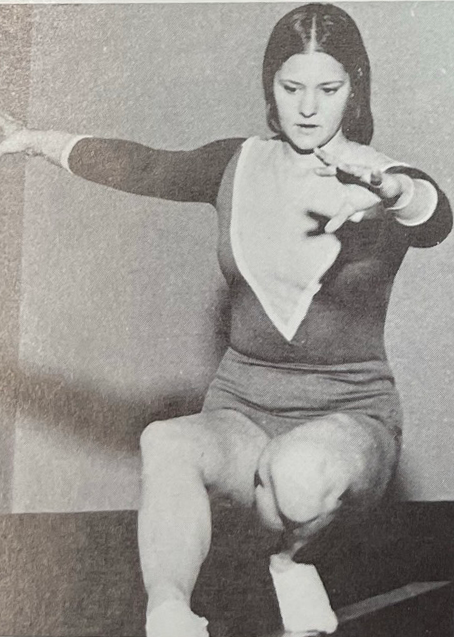 Points were awarded for participation in soccer, volleyball, basketball, baseball, and bowling. Participation in other activities sponsored by the GAA, such as hikes, ice skating, and tobogganing, could also earn points. By 1955 the GAA had a 90% participation rate of the girls at Elkhorn High School. Competitions were scheduled on intramural and interscholastic levels, overseen primarily by local PE teachers who also advised their school’s GAA chapters.

JoAnn Schaffer joined the EAHS teaching staff in 1968. She advised the GAA, Cheer, Tennis, and Golf, and taught PE. Anytime a new sport or activity was proposed for the GAA, JoAnn became the coach. In the early days, the GAA could only use the gym to practice or play if no one else was using it. Girls were required to attend ten practices before they could compete in individual activities, could only play once a week, and a season couldn’t be more than five contests. On the track, the longest race available to girls before Title IX was the 800. If you ran the 400 or the 800, you weren’t allowed to do anything else for fear it would be too strenuous.

When the gymnastics team was formed in the early 1970s, Schaffer recalls having to carry their own equipment from the third floor of the now District Office building to the gym on the first floor. This included uneven bars, a balance beam, and a horse vault. Girls athletics at that time didn’t have dedicated practice or competition space. And budgets for girls athletics were virtually nonexistent. 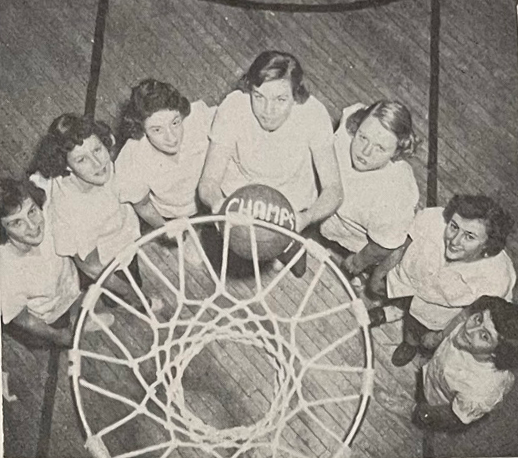 But it’s not just about the championships and accolades. Schaffer notes that since the passage of Title IX, parents are more involved in girls athletics, there is an equality in commitment to athletic promotion, attendance, and visibility. There is still work to do, but we’ve come a long way from the days of the GAA.

Take a trip down memory lane by flipping through the pages of this issue of Community Connection for photos of EAHS Girls Sports through the ages, and catch up with two student-athlete alums in Where Are They Now?

2022 also marks the 25th anniversary of the previously mentioned 1997 Girls Basketball State Championship win. We’ll honor the team before the  December 22nd Girls Basketball game versus East Troy. All in the community are invited to attend this special celebration of champions. Get there early, honors start at 6:45 p.m. 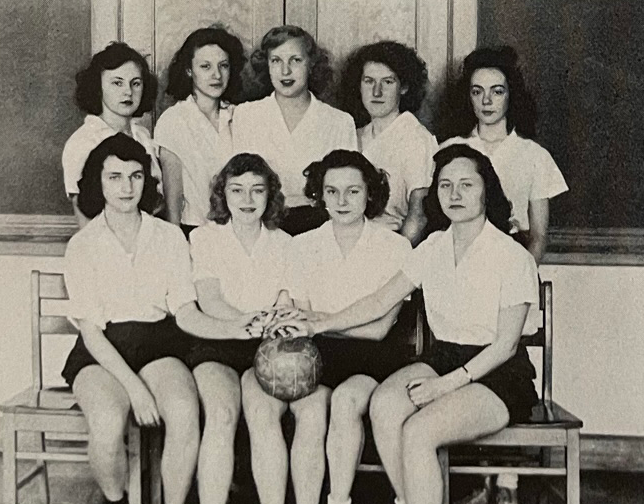 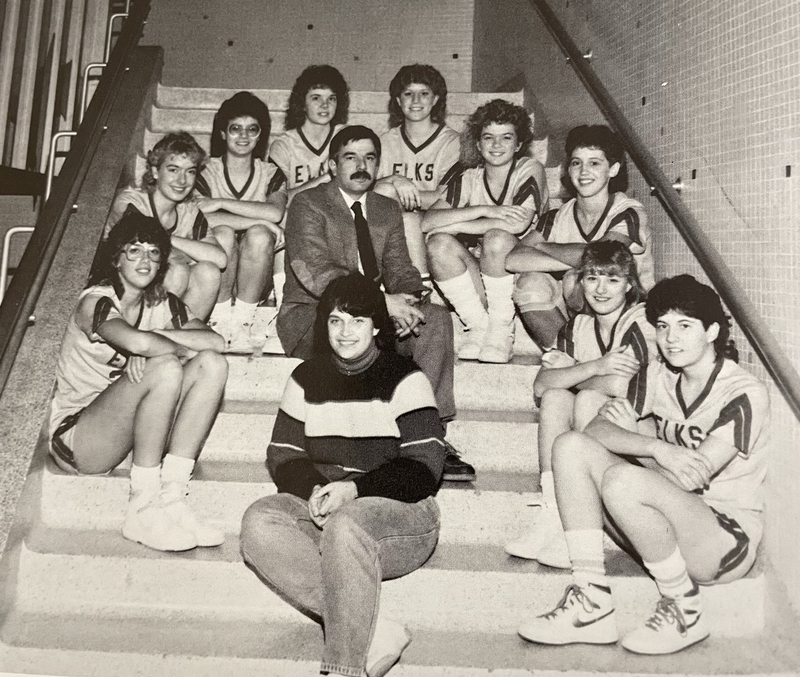 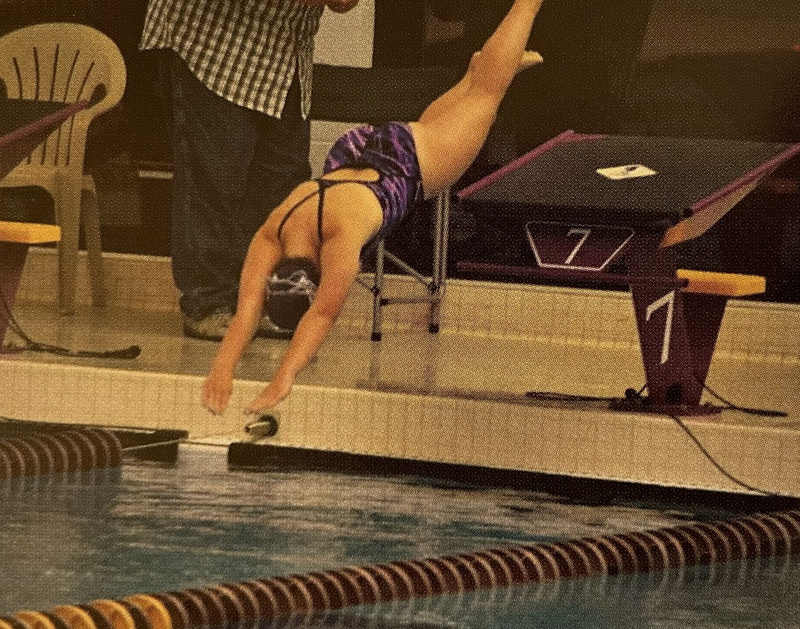 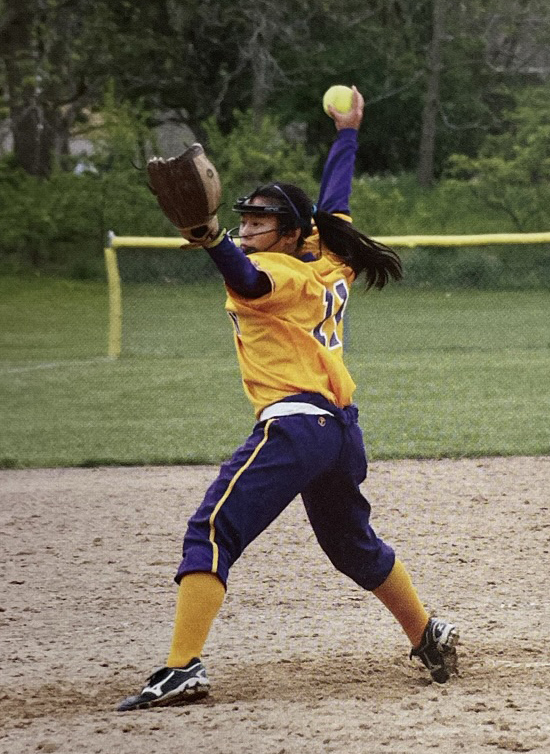